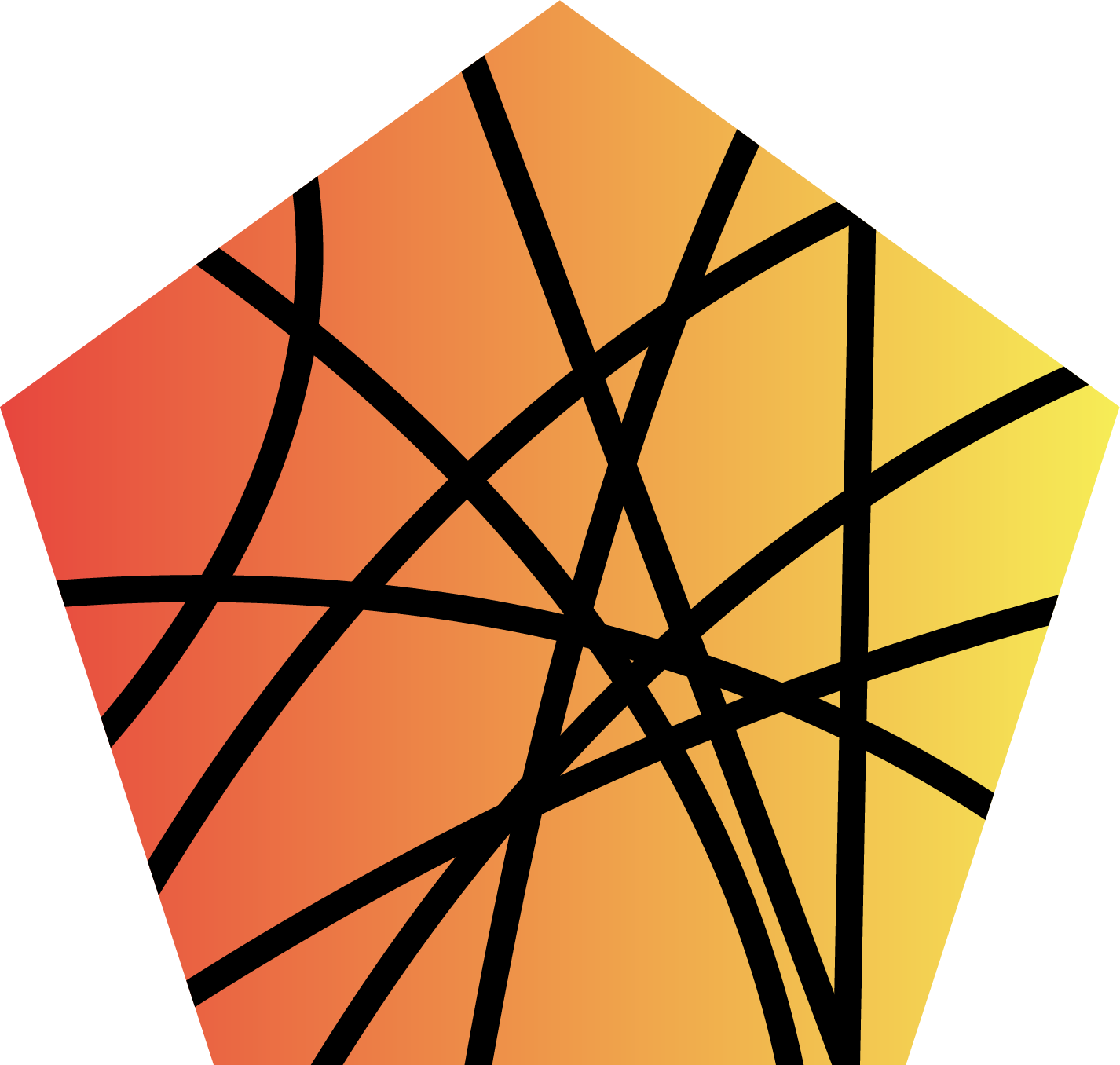 The IntegrityDLM helps students to develop  the competences of ‘Integrity Awareness’ and ‘Integrity Assertiveness.’

In ‘Integrity Awareness,’ students  identify, articulate and engage with their intrinsic core values. They become more aware of WHO they are, WHAT they STAND FOR, and the IMPACT they would like to have on their personal and professional life.

In ‘Integrity Assertiveness’, students develop and learn to apply a values-based response mechanism that empowers them to counter rationalizations and DO what they KNOW is the right thing to do when facing ethical pressure.

The inspiration for these competences is the recognition that while moral reasoning is indisputably important, the link between moral reasoning capacities and moral action is seen as weak (Blasi,1980).  Narvaez and Bock have remarked that the centrality of deliberative reasoning in behavior is a fading paradigm across psychology. (Narvaez & Bock, 2014). The disparity between ‘knowing’ and ‘doing’ has become increasingly evident across psychology fields and has occasioned a shift in mainstream psychology. (Lakoff & Johnson, 1999)  This disparity underscores  a learning gap in professional training, i.e., how do you train professionals to act in alignment with their intentions?

This learning gap is supported by a central finding of a OECD report on ‘Behavioral Insights for Public Integrity’ (OECD,2018), namely, that an individuals’ moral choices can be affected ‘by emphasizing or raising their ‘moral reference points’. The report references evidence that a small message, a ‘moral reminder’, can be sufficient to induce ethical reflection. It also notes that moral choices can be invoked be by creating commitments and by mentally preparing individuals for ethical temptations. This notion of focusing on ‘behavioral’ aspects in professional training by creating moral reference points, moral reminders and facilitating mental preparation for ethical temptations, is at the heart of the IntegrityDLM.

With the competences of Integrity Awareness and Integrity Assertiveness, students develop ‘ethical expertise’ (Narvaez & Bock, 2014) by becoming more aware of their intrinsic core values and principles, and by learning what steps to apply when confronted with ethical pressures.

A. Blasi, ‘Bridging moral cognition and moral action: A critical review of the literature (1980) 88 Psychological Bulletin 1

George Lakoff and Mark Johnson, Philosophy in the Flesh: The Embodied Mind and Its Challenge to Western Thought (Basic Books, 1999)

Check out our social media 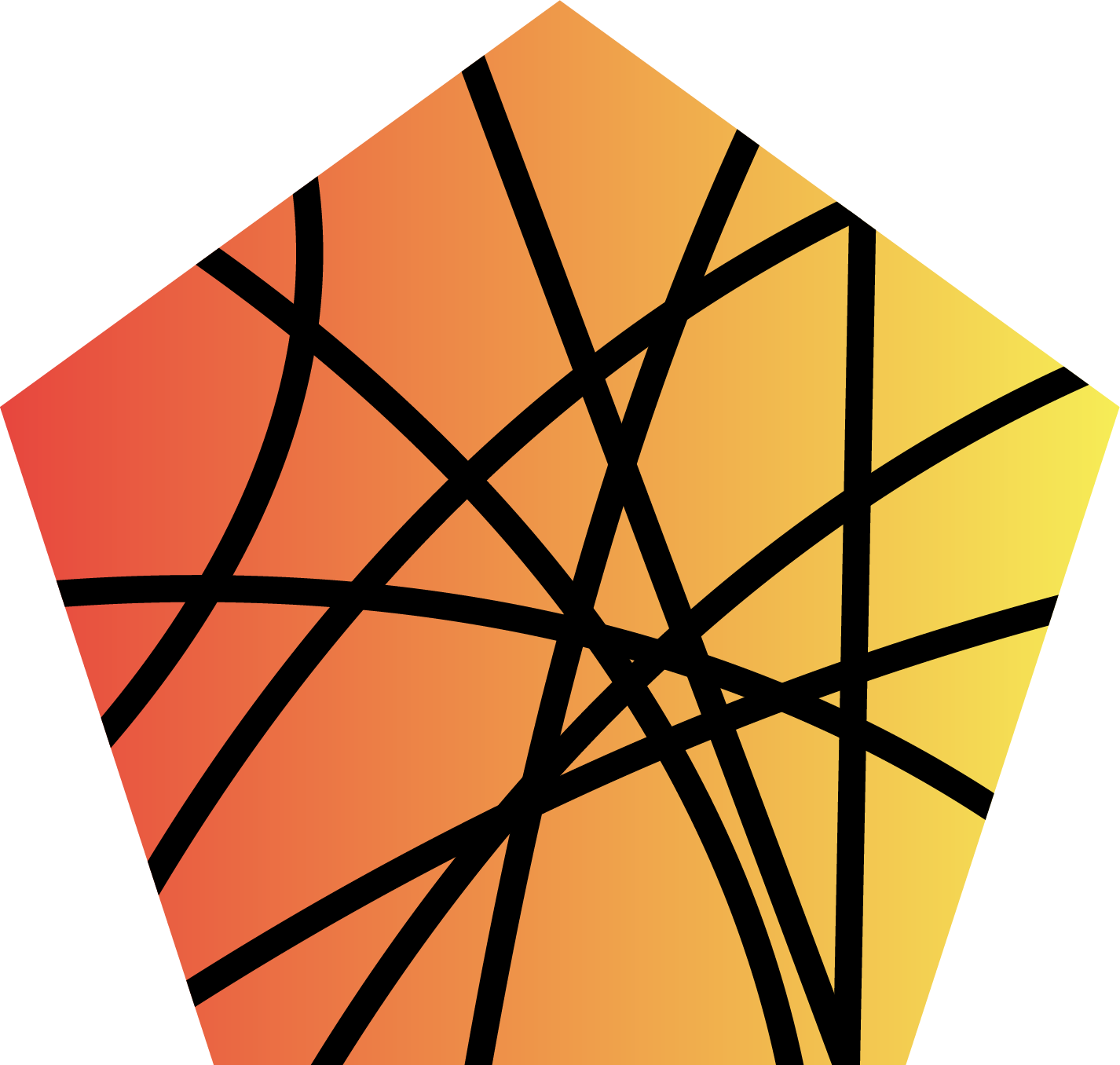